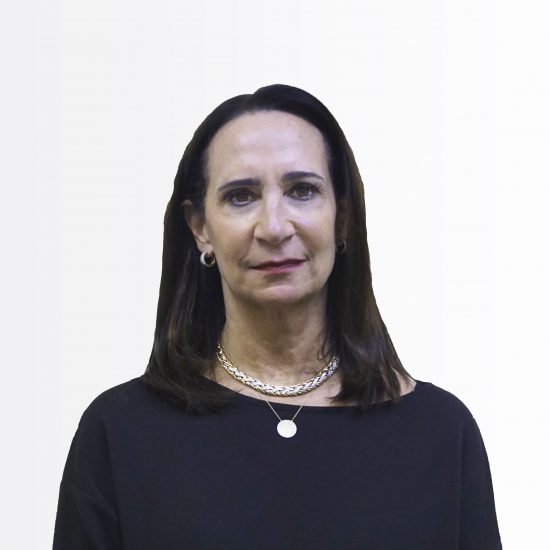 Dr. Morgan Wolin has her master’s and Doctorate in Clinical Psychology from the Adler School of Psychology. Her doctoral dissertation focused on Malingering and Pre-Operative Workers’ Compensations Patients. Her training included internships in trauma and sports psychology. She is a Diplomate in Sports Psychology

Dr. Morgan Wolin works with athletes from the amateur to the elite level and Olympic athletes. Her work with the DePaul Athletic Department, the Chicago Fire, the Chicago Red Stars, the Chicago Sky, the NFL, the PGA, the NBA, the United States World Cup Equestrian Team, as well as professional athletes, has given her a wide range of exposure to most competitive sports. Dr. Morgan Wolin also treats patients with the post-concussive syndrome as well as rehabbing severe head trauma. Her experience with athletes facing eating disorders, specifically specializing in the female athlete triad. Due to her extensive internships, she excels in treating every person facing depression and anxiety.

As the captain of the 1999 United States World Cup Equestrian Team, and seven-time World Champion, she understands the demands and stresses our athletes face both on the playing field and in life.